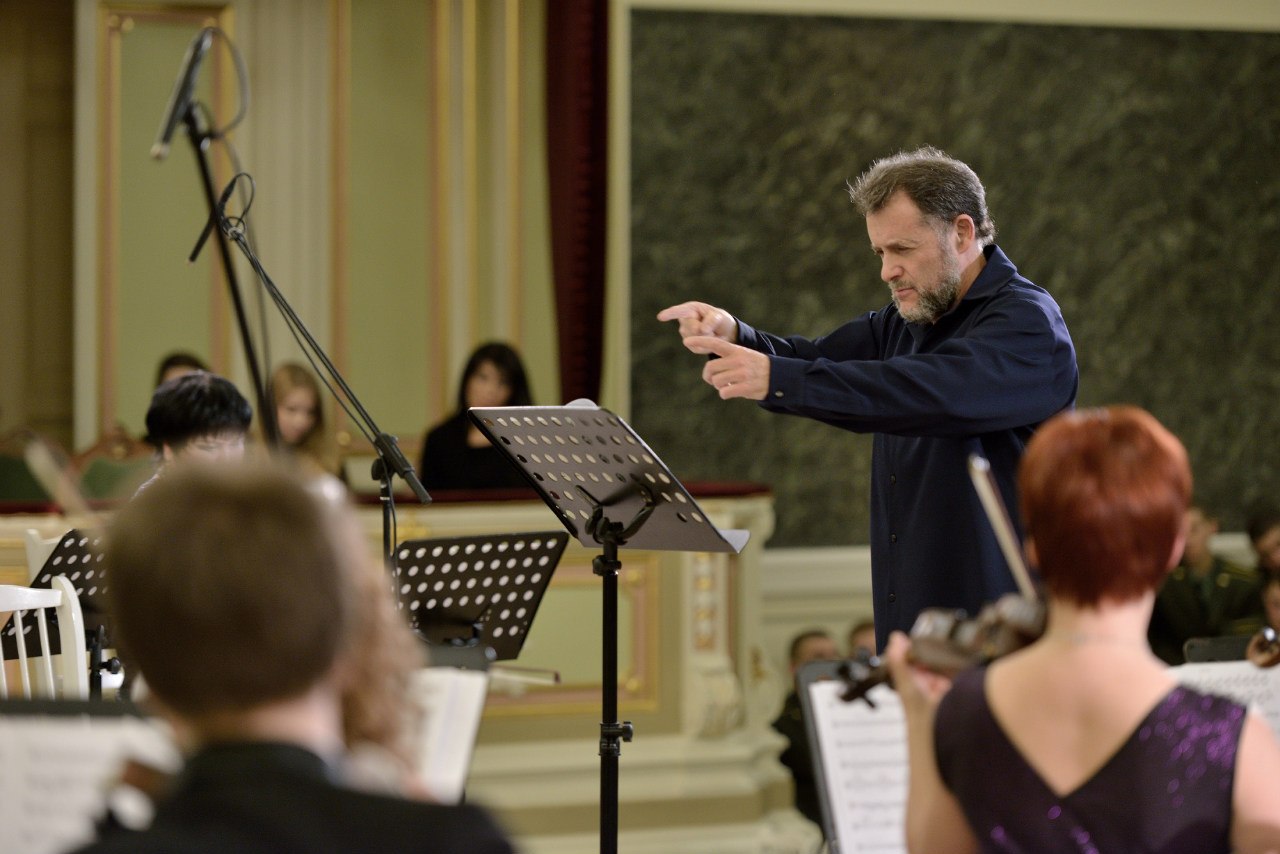 He graduated Nizhny Novgorod Conservatory on the class of violinin (1978). Musical career was began as a teacher.

Among his students are laureates and diplomantes of Russian and international violin competitions: Diaghilev (1991), Wieniawski and Lipinski, First Youth Competition, Tchaikovsky (at the same competition Lerman was awarded a diploma for the best pedagogical work), International Competition Menuhin (1995) and Thibault (1996).

Igor Lerman is the author of numerous transcriptions and arrangements.